So I have reached the final boss fight with my aether thaumaturge archmage. The last time I managed this was on normal difficulty and I died. Now I'm here on insane. Hopefully this character build is more able to survive. I want to make sure that I play this right. (Originally this was an asking-for-help-and-advice post, but I since got impatient and won the game, so now it's more just showing off how I did it.) 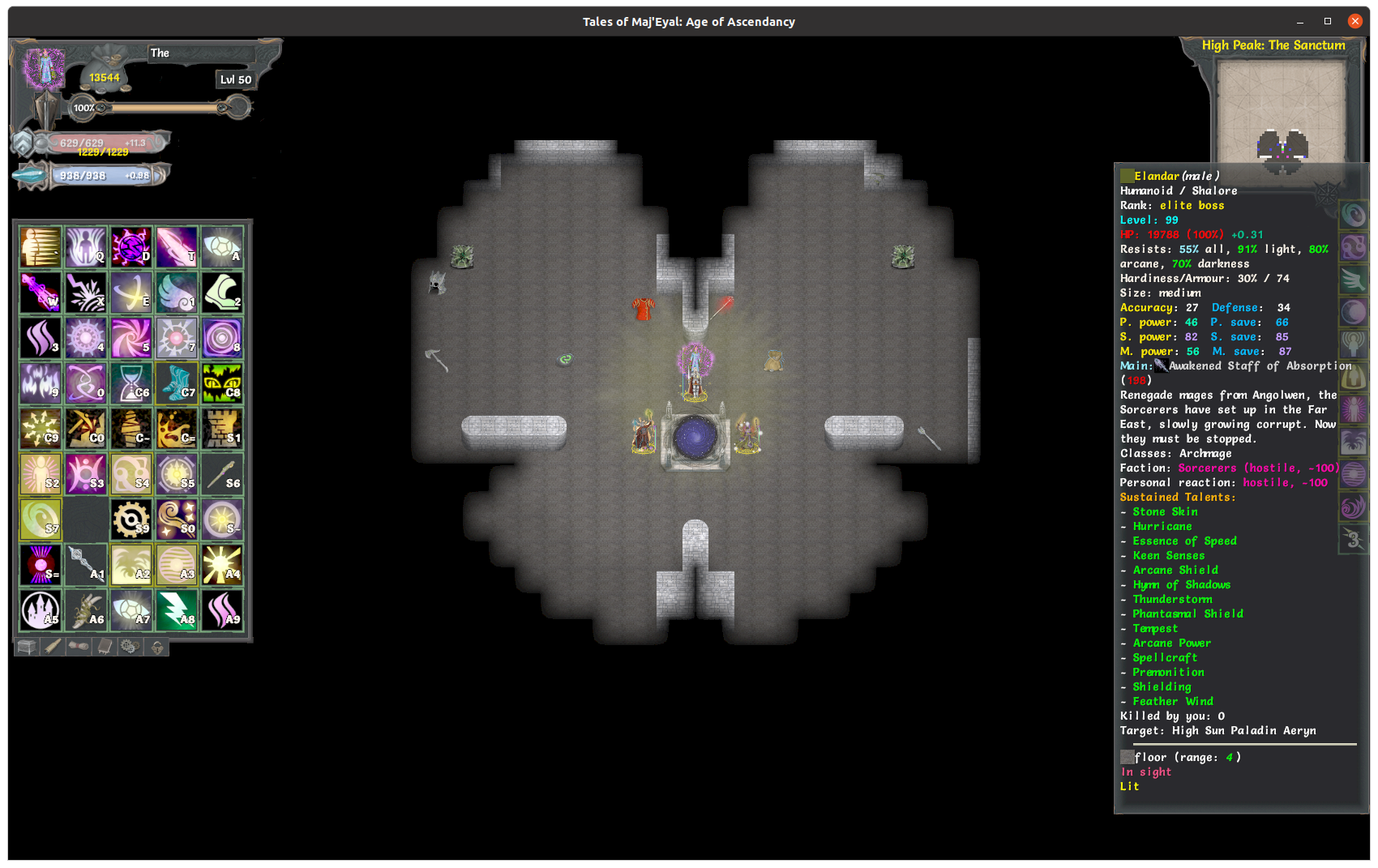 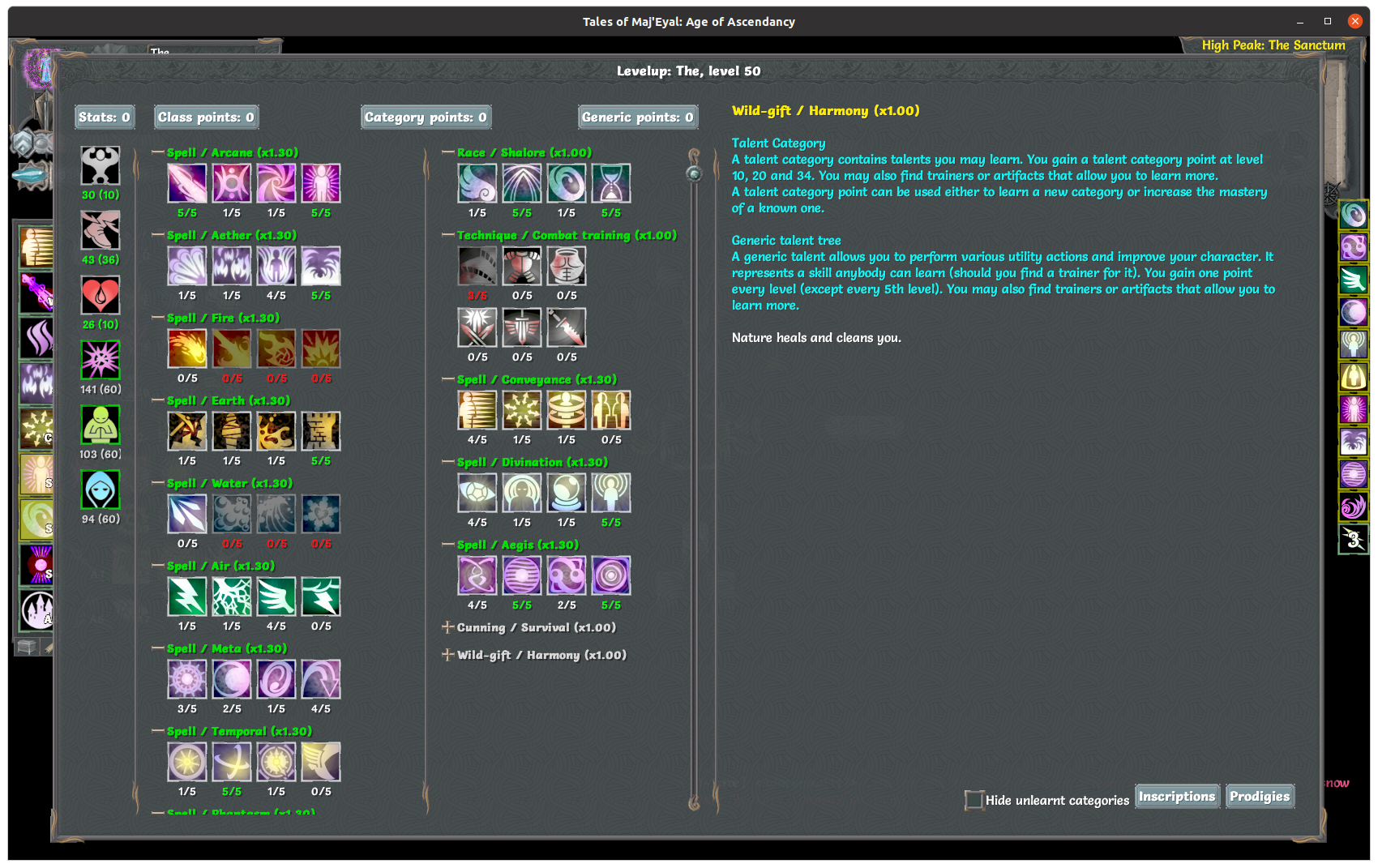 A big critical hit with orb of thaum + elemental array burst does about 7k damage total. orb of thaum + manathrust does like 4k-5k. I wonder if that's "par" or if a character on insane should have more than that. And that's with an ideal setup I can't get very often.

When I shield up with damage shield + time shield + aegis, I have about 6k shields. I also have arcane reconstruction as backup which does about the same as the damage shield.

I have excellent mobility. Movement infusion has 871% speed and cooldown 8. I have phase door, random tele, and boots of aetherwalk.

For stalling, I have 5/5 stone wall which lasts 16 turns. Elandar has pulverizing augur. 1/5 time prison lasts 9 turns but might not overcome enemy spell save.

I have metaflow which lets me reset most of my spells.

I have good mana regen. I can keep going without running out of mana more or less indefinitely, especially if I change to my hat of mana streaming. The limit on my endurance will be cooldowns, not mana, particularly the cooldown on metaflow.

Elandar has 20k HP and 80% arcane resistance. I remember Elandar moves around a lot, which is going to ruin my damage against him because he won't be lined up with orb of thaum most of the time. So, I'm pretty sure Elandar is the more difficult target.

I succeeded by time prisoning Elandar (I got lucky; I only had 10 more spellpower than his spell save), then using disperse magic on Argoniel to get rid of her bone shield (again lucky that I got the bone shield and not some other magic sustain) and focusing her down with the help of Aeryn. Then I phase doored around and closed the dragon portal, and shut myself in a stone wall for a while while Aeryn fought Elandar and my spells cooled down. Aeryn got to 7% health at one point but managed to heal herself, fortunately for me. Elandar used shivgoroth form which was handy because it meant he would stay in one place for orb of thaumaturgy, and he mostly attacked Aeryn.
Top

Re: Archmage: before final fight!