Where bugs go to lie down and rest

So my latest character shows as dead on level 45 in the vault. While I did die there, I still had 2 lives left (and blood of life), as even can be seen in the charsheet. I continued the game normally, and even won with that character, but none of that is recorded since the server assumed somehow that I died permanently then.

In retrospect I should have saved a dump of my character after winning, but while I'm kinda sad about the non-recorded win (my second one, first one was with a character I started offline, so it was never registered), I just want someone to look into this since it's potentially a big problem.

People I spoke on the in-game chat then even remarked that when hovering over my name I showed as lvl 50, while the character link went to the apparently already lvl 45 character. 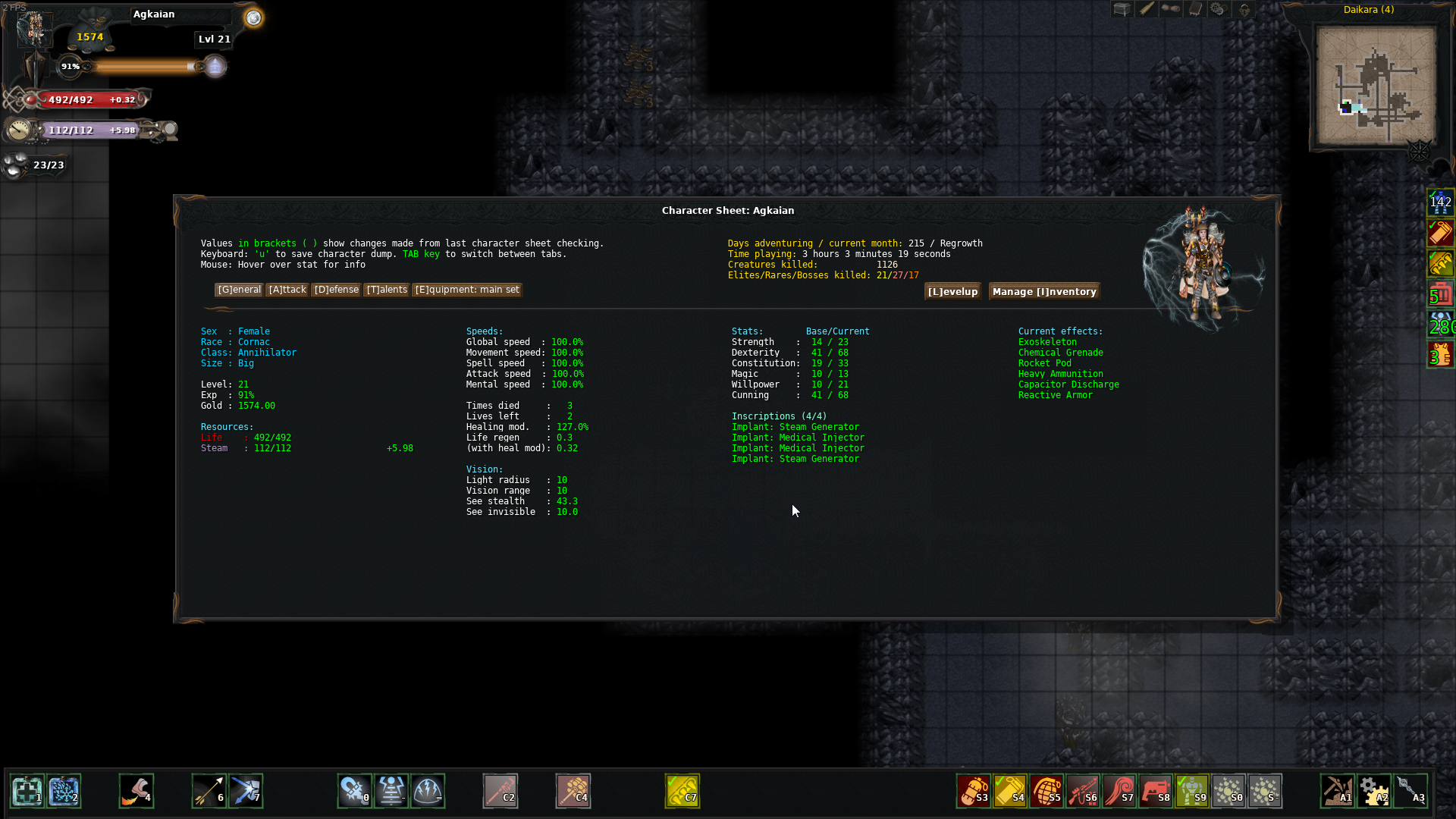 Re: [1.6.4] Character deemed dead in the character vault.

Has anyone else had this issue?
Top
Post Reply
2 posts • Page 1 of 1