All new ideas for the upcoming releases of ToME 4.x.x should be discussed here

Would it be possible to add any kind of pronoun roles to ToME chat, so we could include pronouns if we wanted to? Perhaps that look like the Mod ones already set up if that would make it easier? With the current character set allowed in user names, it's really hard to fit them right (since parenthesis are not allowed in te4.org user names), and adding them to names is a bit of an convoluted method, but any kind of system for it would make it easy for users.

Re: Pronoun Roles for ToME Chat

Thought I'd my as well add since we are kind of on the subject many of us would really appreciate if during character creation we had the ability to choose identify as transgender having the trans symbol to click on. 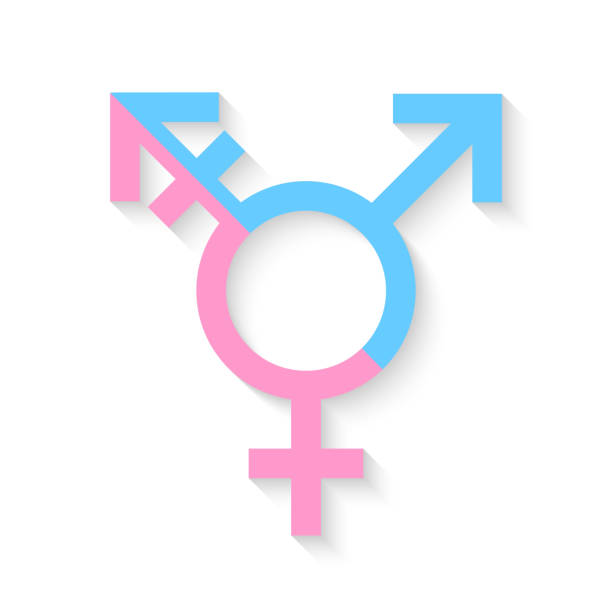 It's something rather small but would mean a lot for some of us. Being labelled as 'trans' on character sheets for the character vault is fine too. Not asking you to go into specifics either, just Male, Female, and Trans (which alludes to either being mtf/ftm). Thanks! <3
Top

Re: Pronoun Roles for ToME Chat

While I don't speak for the devs, I will offer something for consideration...

It's not actually a small request.

Any information presented is either entirely for personal consumption (in which case it isn't necessary) or public. It doesn't matter if it's transgenderism or religion or political ID or... really anything. It's akin to wearing a definitive statement on a T-shirt... and what this does is it invites conversations that, ultimately, aren't necessarily optimal for the community. This isn't to say that it's wrong or anything like that. It's simpler than that... in order to maintain a healthy community, it is best to limit discourse to those elements that are most explicitly relevant to the community Sure, I might want to make certain information about me a part of my gameplay experience but doing so might ultimately create a deleterious experience within the community.

Is that fair or right? No, but it is true. It's the nature of dealing with other people. Allowances must be made. Simply put, from the perspective of trying to maintain a community for a game like this, as little potential friction as possible is ideal. If I were making that decision, I wouldn't allow people to put their nations of origin on their profiles or religions or favorite sport's team in their names, and so on.

Right or wrong, public declaration's invite attention and that attention can sometimes be contentious or even destructive. It also might not be... just depends, but there's no way to know that from the developer's perspective. Again, it's not even the nature of the issue itself. It could be soccer fandom or anything that happens to create sufficient friction. Entire communities have broken down over completely insignificant disagreements (see internet arguments about fonts or the right way to put toilet paper on). Point is... there's risk and if I had to guess, I'd wager that the reason there's been no response to this issue is simple awareness of that risk. The transgender issue has proven immensely contentious and costly to a lot of people, regardless of their relationship to it.

So consider it like this... what if the trans identity proves extremely contentious within this community? Perhaps so much so that the community and game collapse. This is how DarkGod makes his living, to the best of my understanding. My point is simple... it's not a small ask. You're actually asking for something that contains some notable risk. It might turn out fine but that's not a risk that YOU have to bear. If it fails, no harm to you but what about the person in charge?

One feel's comfortable making small requests but if said request isn't so small, one might be disinclined to ask (or not, depending. That is, after all, entirely up to you). My point is is simply that these two requests aren't so small.
Top
Post Reply
3 posts • Page 1 of 1